Los Angeles based ad agency RadarWorks creates a television and print campaign for the Port of Long Beach each year. In 2013 they contract with us to create a 30 second and a 15 second commercial as well as various outdoor print assets.

The agency provide the green screen footage of the actors and the audio assets, we did the rest. This was a funny yet demanding project. In the beggining we had to revisit the look time and time again because the agency wanted it to be as simple as it could be. Eventually we came up with the look and once we the agency got it approved by the client we hit the ground running.

The Port of Long Beach

Toggle through images from the 30 second commercial (above). 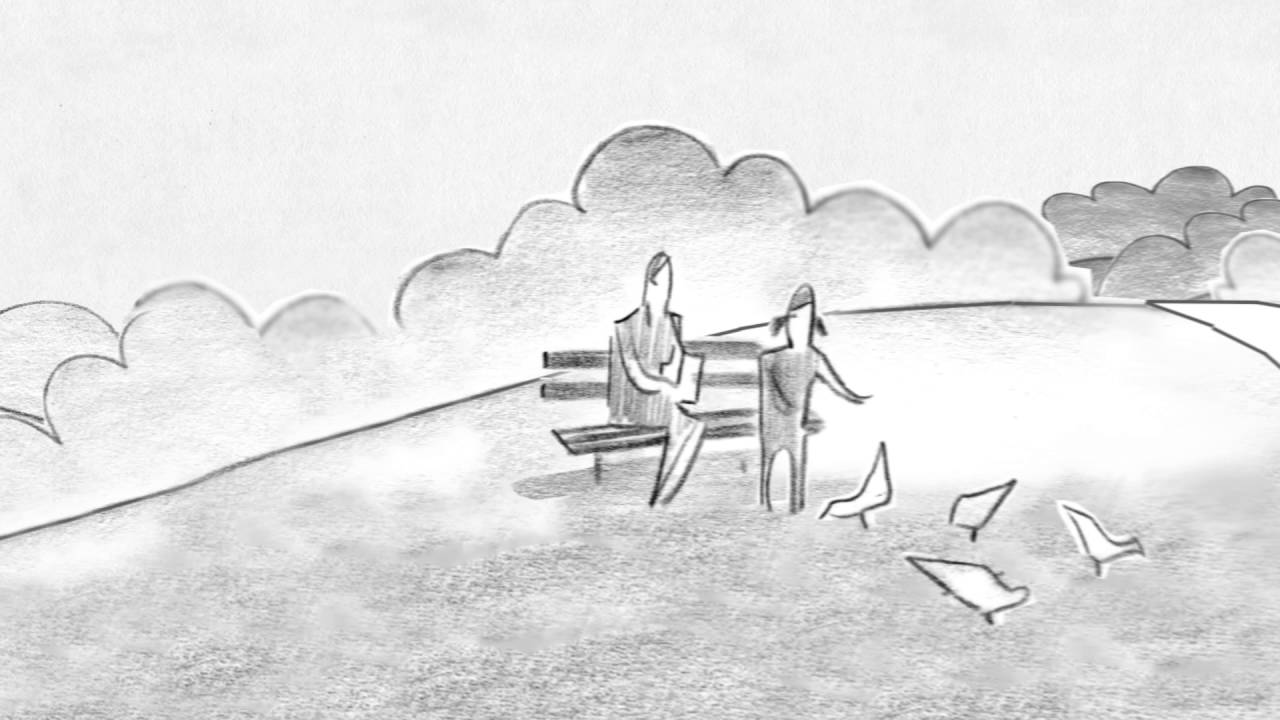 I was asked by the agency to create an accurately timed animatic based on storyboards that they provided. We had the final music bed so the Creative Director created a scratch track to set the tone and pacing which gave us all of our audio. The rest was crude cuttouts that I made in Photoshop and the animation was done in After Effects (above). 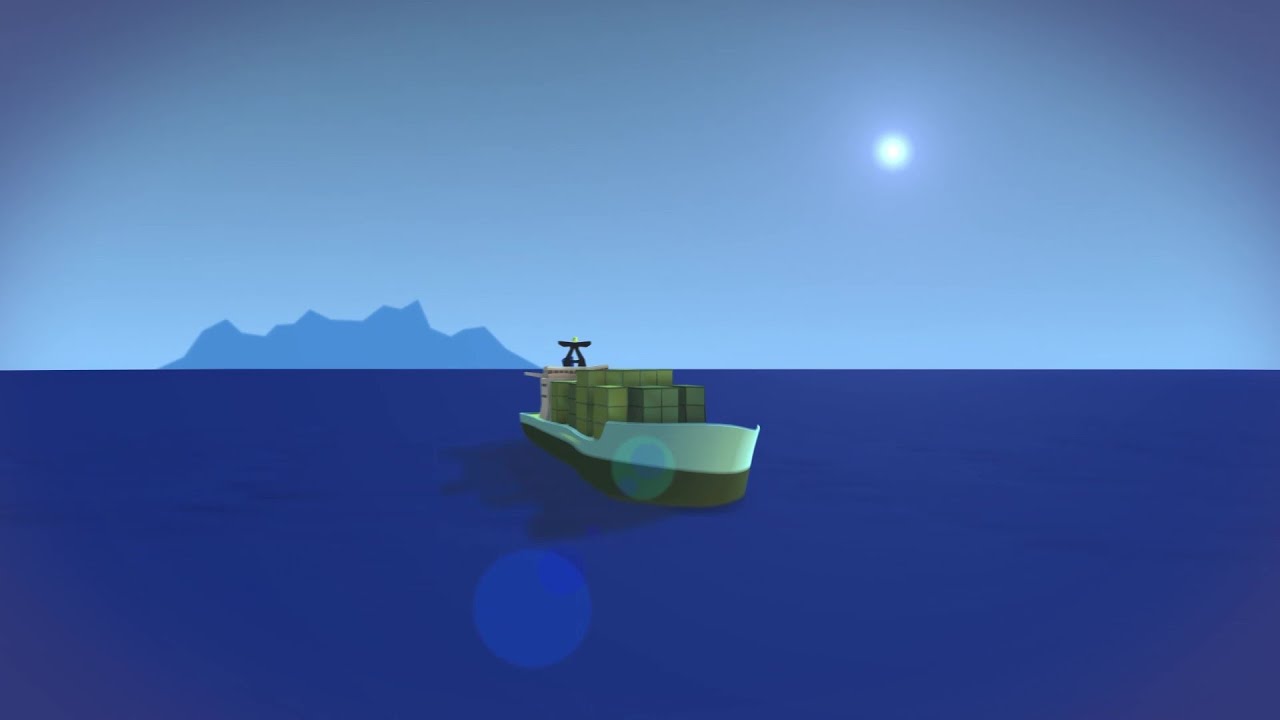 The agency provided 5K Red Camera footage shot against a green screen. I keyed and composited the footage into scenes that I built in After Effects using Video CoPilot’s plug-in Element 3D (v1). The models were built in 3D Studio Max the imported and textured in Element 3D (above).

In addition to a complete 30 second and a 15 second commercial spot I created graphics for various outdoor uses like bus-wraps, billboards, and bus benches (below).